Home
/
Uncategorized
/
Why is Kepong the best neighborhood in Kuala Lumpur? 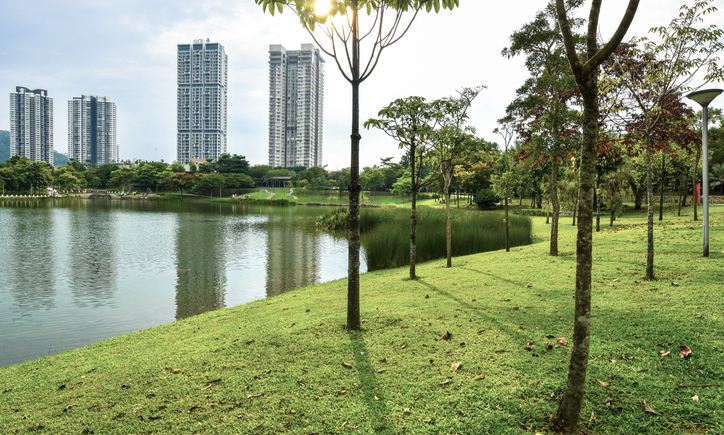 This article tells about the reasons why Kepong is one of the best neighborhoods to reside in the capital city, Kuala Lumpur. However, before that, I would like to introduce some facts about Kepong. First of all, the name of this neighborhood was derived from a word in Malay as “enclosed” as it sits at the northern tip of Kuala Lumpur where it is surrounded by a range of hills. Interestingly, the neighborhood is also known to be one of the earliest townships in Kuala Lumpur which dates back to British colonial rule where the tin mining was conducted and one of the earliest new villages appeared in the area during the Malaya Emergency period. Since I have mentioned the location and the background of this township. Now, I’m going to tell you the reasons why this township is one of the best neighborhoods to settle in.

Interestingly, this densely populated residential area is an older and more mature portion of KL. Many ancient stores, streets, and neighborhoods have been preserved, evoking nostalgia among older generations. As Kepong is recognized for its greenery, this township is ideal for families and adults who love a healthy lifestyle. Parks such as Metropolitan Park and Forest Research Institute Malaysia (FRIM) are popular spots for morning walks, running, cycling, and even kite flying! Other than its recreational activities and open areas, there is a lot more to learn about Kepong.

Besides that, another reason that made Kepong the best neighborhood is the well-connected transport system. The area consists of several crucial expressways, which include the Damansara-Puchong Expressway or known as the LDP highway with connects to other townships around, like Ampang and Cheras. Besides that, as for commuters, the area provides high quality of public transport, like the MRT Putrajaya line which links Sungai Buloh in Kwasa Damansara and Putrajaya Sentral in Putrajaya. The line serves four stations in the area which are Sri Damansara Timur, Metro Prima, Kepong Baru, and Jinjang. Furthermore, Kepong is also served by KTM Komuter which runs on the Port Klang line, and the intercity train ETS which travels on the West Coast Mainline.

Moreover, this is by far one of the most important factors that attract people to live in the area. As one of the mature townships in the area, Kepong has witnessed a significant number of Chinese people throughout its history. Being in such a mature area provides investors with the assurance that there will be a healthy population to rent out your homes at a much more predictable rate. Being a mature community also means having superior infrastructure and facilities, which are difficult to come by in remote areas of the nation. Most significantly, a mature neighborhood has better community leagues, active Facebook community groups, and a well-established support system. You are more likely to encounter folks who care deeply about the area and its well-being.

As mentioned above, Kepong is a great place to make a living and raise a family if you have kids. The healthy environment and excellent public transport available sure make a deal-breaker for Kepong as the best neighborhood to move in. However, nothing comes much more perfect than a mature community that makes everyone truly welcomed even though you are not a local.

There are no comments